The Comic Book series, Planet Of The Eggs is here!

Six wild adventures and not one to be missed.

Many more adventures lie ahead for our heroic young eggs. We even have unique, original T-shirts  available in the GearBubble shop, The Egg Chronicles.

Head over to our Planet Of The Eggs Facebook page give it a like and watch for giveaways and contests that will appear.

Don’t just sit there, join in the adven 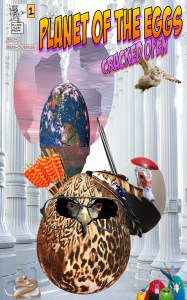 Don’t miss a single one of the six eggciting adventures in the Comic book series!

Start with book one – Cracked Open where the Eggs of legend arrive and it all begins! 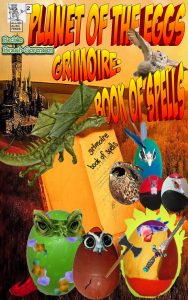 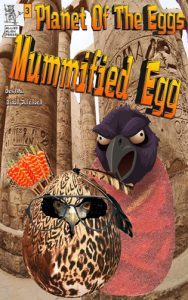 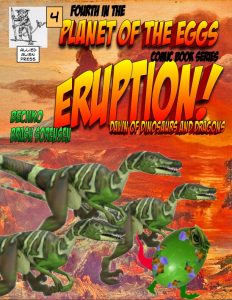 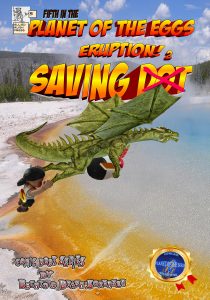 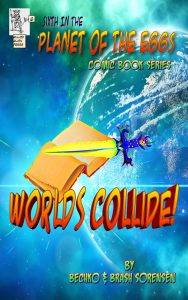 The powers of the legendary eggs begin to reveal themselves and the Eggs set out in search of the mysterious Grimoire-the dangers that await are very real!

The third adventure takes the heroic eggs into the desert and a confrontation with the Mummified Egg!.

Traveling through space and time our Heroic Eggs find themselves in the land of the dinosaurs and Skink discovers his heritage and his father’s identity as the Six Eggs of Legend fight to learn the secrets that will save Eggland.

When the Legendary Eggs join forces with people to save Eggland and the world, Sala is kidnapped by the dragon and Dot jumps on board to help – and it isn’t long before it’s Dot who needs saving! And did we mention the strange and unexpected arrival of Stryker, the Wizard, creator and defender of Eggland?

When all seems lost and the creature of the Abyss about to overwhelm Eggland our heroes prepare for the final battle, their powers and arms at their peak, but will it be enough! 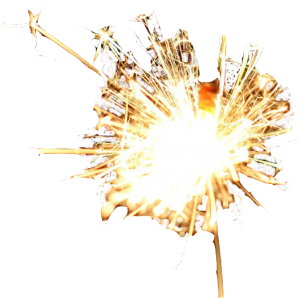